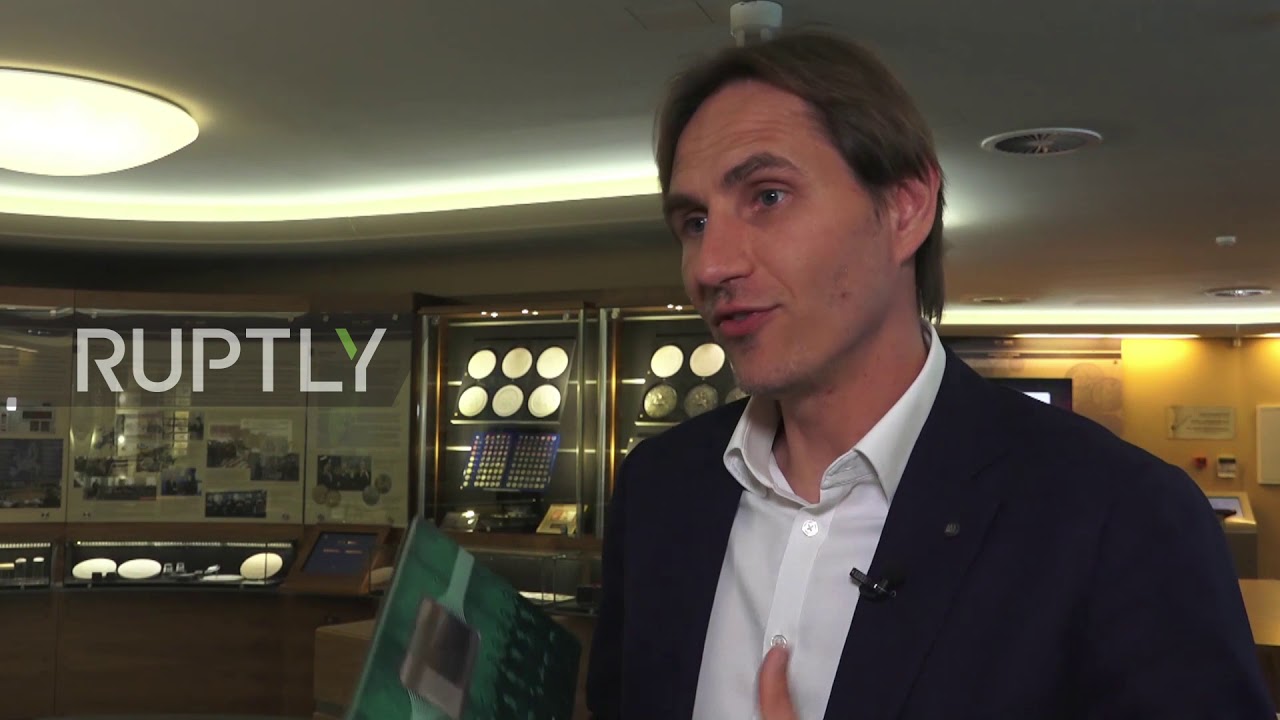 “LBCOIN is a possibility for general public to test and try what does it mean to hold a token”, Bank of Lithuania board member Marius Jurgilas told Ruptly in Vilnius on Tuesday.

The digital collector coins will be officially issued on 23 July. Having remotely confirmed their identity, users will be generated an e-wallet where the Bank of Lithuania will transfer the purchased LBCOIN tokens. The package consists of six digital tokens and one physical silver collector coin.

“First of all, if you want it, you need to obtain digital tokens, a specific combination, which you will not get immediately and that’s why there’s an element of gamification, so that people need to collect – element of collectability. If you collect those coins in a specific combination, then you can present them to us and you’ll be given this physical token”, Jurgilas explained.

The physical coins feature portrait of one of 20 people who signed Lithuania’s declaration of independence a century ago.

“It doesn’t look like a usual coin. It’s a silver plate that looks more like a credit card,” Jurgilas emphasised.

Tokens will be sold in bunches of six. One such bunch is priced at €99 ($113). The physical silver collector coins, minted at the Lithuanian Mint, bear an unconventional denomination of €19.18 – the year when the independence declaration was signed by 20 signatories.

The first steps in developing LBCOIN were taken during the hackathon held by the Bank of Lithuania in June 2018. External partners, such as European tech firms iTree Lietuva, Super How, and UAB Cryptodus were involved in the development as well.