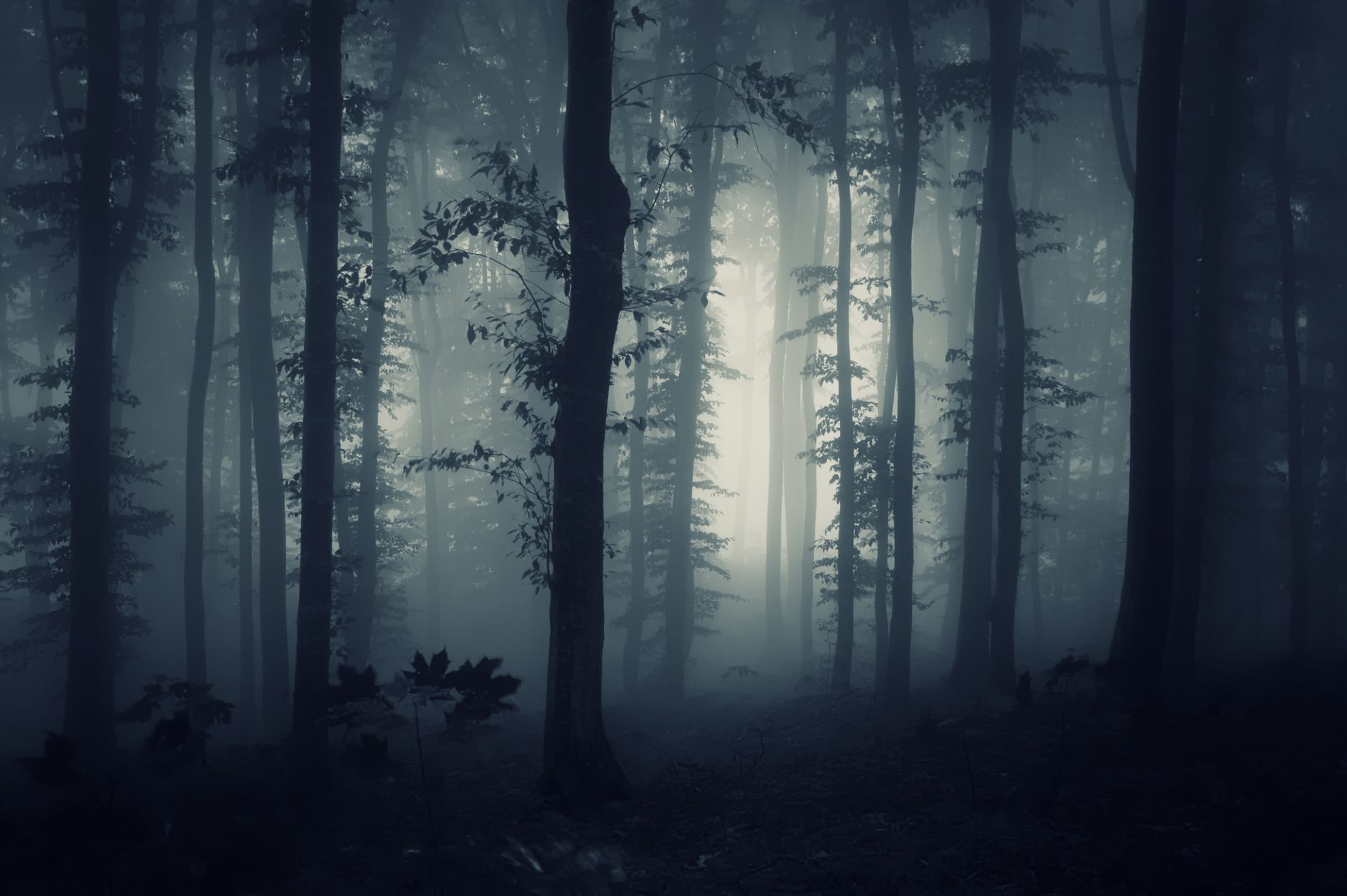 According to poll data shared by pseudonymous Bitcoin analyst “PlanB,” holders of BTC are seemingly more bullish than ever.

One of the analyst’s latest polls suggests that approximately three-quarters of Crypto Twitter is either “HODLing” or buying Bitcoin at the moment. And another poll from gold bull Peter Schiff indicated that a majority of cryptocurrency investors have an extremely strong conviction in holding BTC.

Yet market data shows that Bitcoin is undergoing an influx of sell pressure on one of this industry’s most important trading venues: BitMEX.

A cryptocurrency trader shared the chart below on July 15th, showing that while Bitcoin remains in consolidation, there has been a spike in (potential) selling pressure over the past few days. 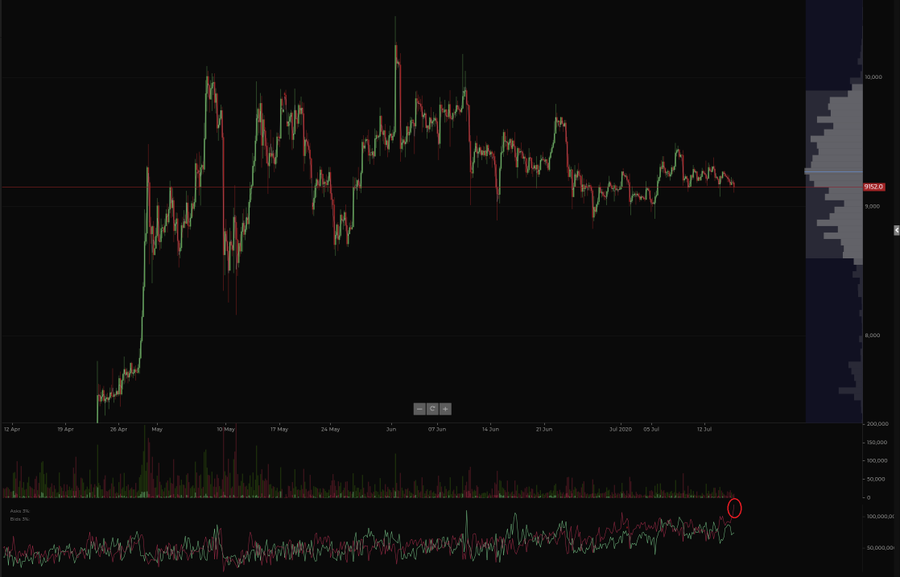 Bitcoin with volume and order book data from trader “CL” (@CL207 on Twitter). Chart from TradingView.com

This means that should Bitcoin attempt to rally from current levels, it will encounter more order book resistance than there was before.

The $150 million of Bitcoin sell orders above the current price isn’t insurmountable, of course, but it indicates there are some investors that want to keep the market suppressed and/or expect downside.

As an important note, the bid (buy) side of BitMEX’s Bitcoin order book has also increased as the ask side of the book has spiked. But, asks still outweigh bids by almost a factor of two.

Institutions Are Building a BTC Short

The ongoing influx of Bitcoin sell pressure comes as institutional traders have indicated they are short-term bearish on the cryptocurrency market.

They’ve made this indication through the CME’s BTC futures market, whose data is publicly released every week per regulations from the CFTC. 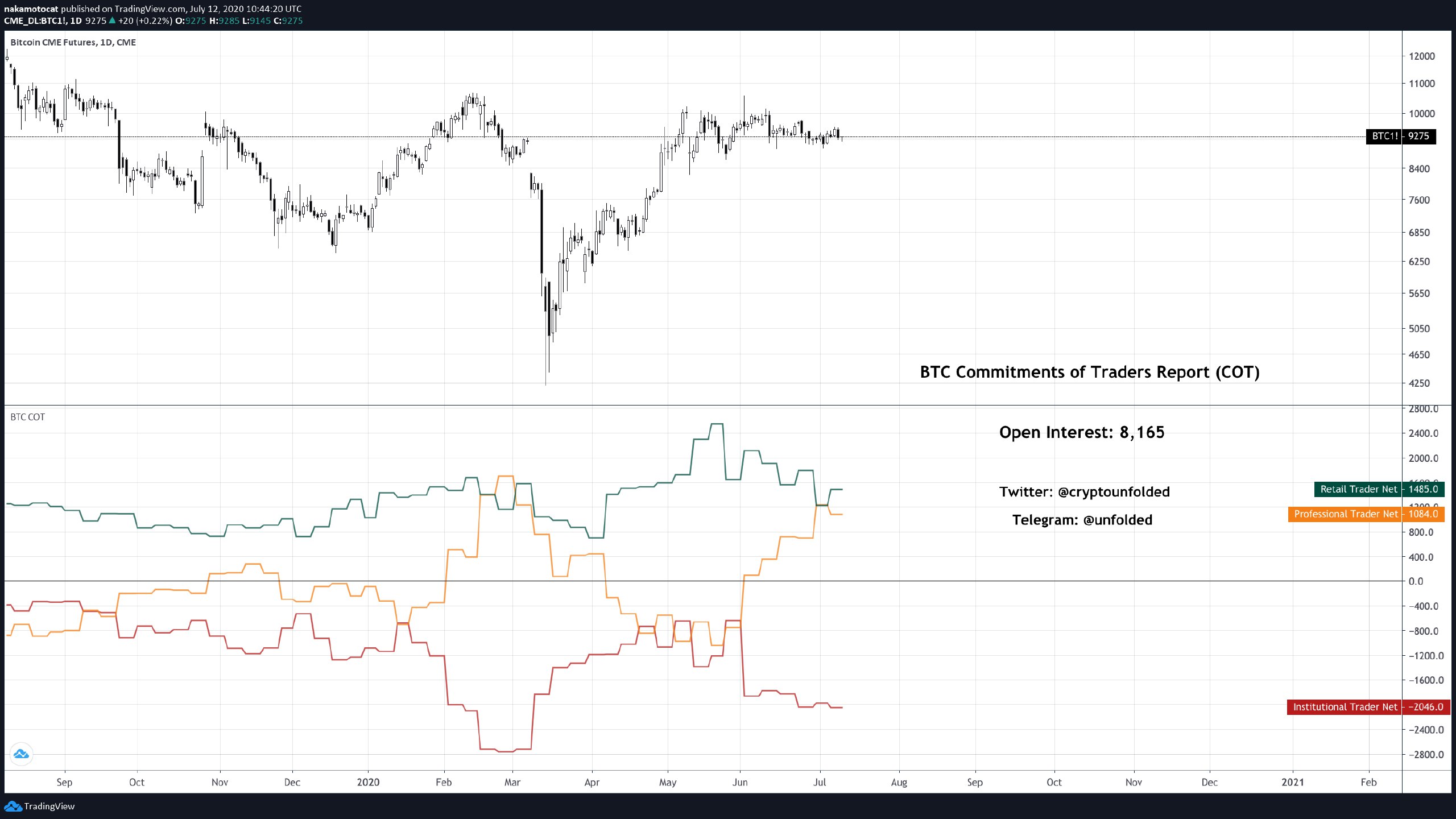 Chart of BTC’s price action over the past year + data from the CME’s Commitment of Traders (COT) reports. Chart from TradingView.com, current as of July 12th.

This bearish fact only adds to the number of technical signals suggesting that Bitcoin may undergo a correction.

Other technical signals mentioned by traders include Bitcoin’s recent move below the range equilibrium, certain bearish crossovers in moving averages, and trend weakness according to the Ichimoku Cloud.

Couple these bearish signals with the fact that Bitcoin has seen extremely low volatility over recent weeks and some think that BTC’s multi-month consolidation will finally resolve in the lower direction.